Becker-Antriebe GmbH is now a “participant” in the Connectivity Standards Alliance (CSA), an umbrella organisation of renowned manufacturers who are working to shape the future standard for home and building automation.

Anyone who wants to set up their own smart home is now spoilt for choice: But what components should you use? And which products can deliver the desired result in an easy, cheap and future-proof way? There are a huge number of products that use different wireless technologies available on the market. These wireless products operate in “open” manufacturer-independent systems such as EnOcean, Zigbee and Z-Wave but also sometimes using manufacturer-specific wireless systems. Compatibility between the different systems can be achieved using gateways or central control units in the home. However, it is necessary to know right at the start of the planning process which wireless components can be used for which tasks.

“Matter” makes life much easier
The new wireless system “Matter” aims to make it even easier to plan and implement smart homes in the future. More than 180 companies are now jointly working on this standard that will transform the smart home industry. This connection standard aims to build a bridge between smart home devices so that they can work together across all platforms. Users will thus no longer have to worry about whether a connection should be established using a device from Amazon, Apple, Google or another manufacturer.

The various different brands involved with this standard, such as Amazon, Apple, Google, Ikea, Philips and Samsung, have now also been joined by Becker based in Sinn in Hesse. As a specialist for roller shutters and sun protection drives, Becker is already a pioneer today when it comes to integrating open wireless systems into tubular drives. Customers can thus already select drives with an integrated EnOcean radio module (N01 series), KNX-RF radio module (B01 series) or DECT ULE HAN FUN Standard (BoxCTRL or D01 series). Becker’s own wireless systems CentronicPlus and Centronic can also be operated via the homee system together with Zigbee and Z-Wave components in one system. “We don’t want to force customers to use a particular control system. Instead, we want our devices to integrate as seamlessly as possible into their system. This is why we welcome the approach taken by “Matter” with open arms. The easier it is for customers to link up devices from different manufacturers, the stronger the market for these products will grow”, is how Maik Wiegelmann, Head of Technology, Innovation and the Becker Academy, explains his enthusiasm for the new project. “Matter will allow customers to directly communicate with our drives using their end devices, e.g. via Apple HomeKit or Google home. The use of additional central control units or gateways is then still an option but is no longer absolutely necessary”, says Maik Wiegelmann.

Becker is convinced that the new standard will bring improvements in many areas for most smart home users over the next few years. The chosen technology promises a high degree of transmission security. The participants in the alliance hope that the standard will become widely used and thus become a future-proof solution for users. This is why Becker is pleased to make its contribution to this project for the standardisation of the smart home ecosystem as a participant in the “Connectivity Standards Alliance” (formerly the Zigbee Alliance). 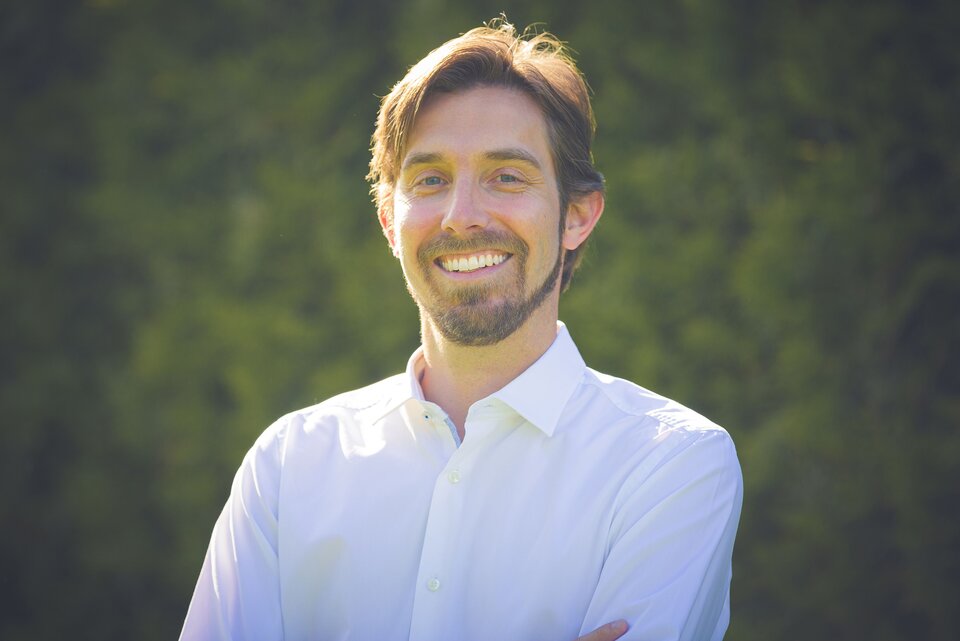 “We are convinced that the approach taken by Matter is the right way to produce a standardised smart home ecosystem”, says Maik Wiegelmann, Head of Technology, Innovation and the Becker Academy.

If you wish to use text and images from this section, please acknowledge the source as "Becker-Antriebe GmbH". Images from the Becker press review may only be used in connection with the corresponding press releases and must not be made freely available for download! Please contact our press office for further information.